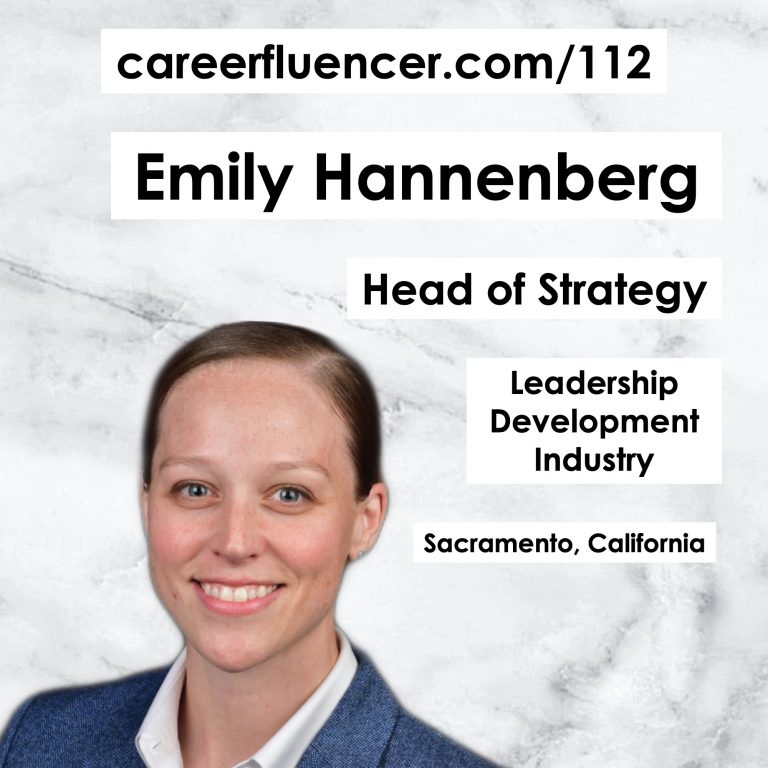 Bringing your fullest self to the workplace can be quite a tough task, especially if you feel notably different from everyone else. Although today there’s much more inclusivity and awareness opening up with these important topics as a whole, in many ways we’ve only scratched the surface… In this remarkable episode, hear Emily’s experience on what it was like in the military into leadership, how she built bulletproof inner strength, and hear tons of valuable insight throughout her story. 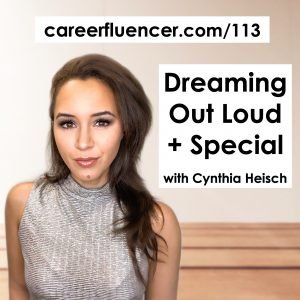 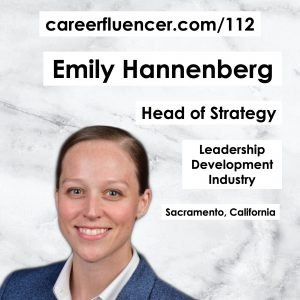 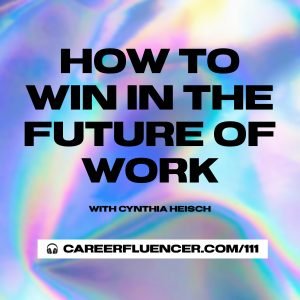